Foreigner comes to Thomas Wolfe Auditorium on Tuesday 16th August 2022. In August, Foreigner has scheduled multiple joint shows with Kid Rock, where they will be performing together at several stages in North America. However, this will be solely Foreigner's show, and they will be flexing their hard rock muscle, creating an electrifying atmosphere and making the audience go crazy in excitement. Foreigner is renowned for putting up incredible live performances, and so, fans cannot wait to be part of their concert. They are one of the most sought-after music outfits in the US, and hence ticket demand is always on the rise. Go grab your tickets right now before they are out of stock! 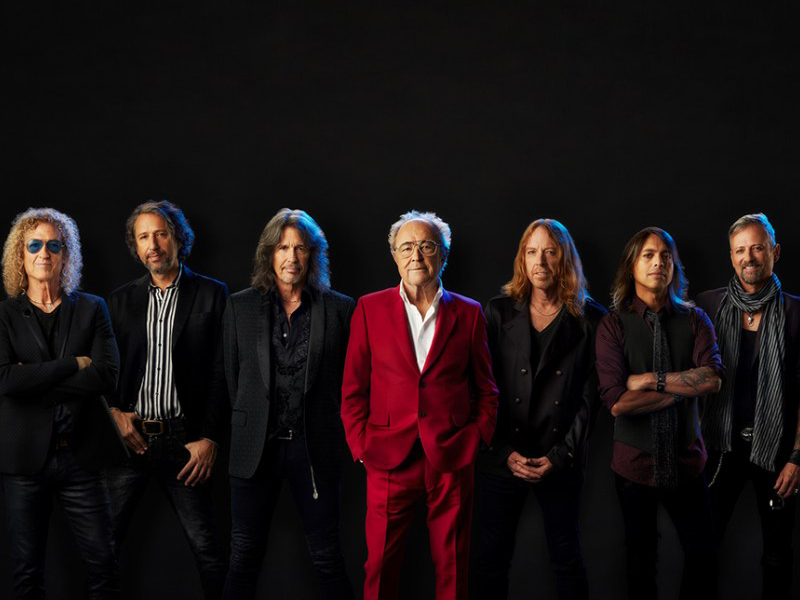 British-American band Foreigner is famous for their hard and arena rock. The band had a massive fan base since the start of their musical journey. Their first self-titled album peaked at number four at US Album chart. It included hit songs like "Feels Like the First Time" and "Cold as Ice", listed on the list of top 10 hits in North America. Their second album, Double Vision, was even a bigger hit, securing number three place in North America. Foreigner's first four albums were certified Platinum five times in the United States.
Founders named their band "Foreigner" because at the time of origin, two of the band members, Dennis Elliott and McDonald, were British and the rest three were Americans. Foreigner fans are spread all over the globe and are desperate for their live performances. Their incredible fan following makes them one of the world's best-selling bands of all time. They have sold more than 80 million copies worldwide, with 37.5 million in the US.
Foreigner is the pure classic essence of rock and indeed a delight for any rock enthusiast. If you want to see the iconic band live in concert at Thomas Wolfe Auditorium on 16th August, make sure you get your tickets right now before they are sold out!